The Brighton District Table Tennis Club as we know today, has evolved through long and varied transitions over many decades. The old-timers can remember the club relocating on many occasions. Since the early 1950’s, the club has moved from school halls in Marino, to old factories in Wayville and Church Halls in Glenelg, before then, who knows? The club has changed it’s name and colours a few times, but through all this there has been many great players, personalities and loads of fun.

The club moved to it’s present location in the mid 1970’s and since then two major developments have occurred. One, after a fire in 1979, which resulted in substantial redevelopment. The second was the construction of new clubrooms on the existing site in 1995 when major loans from the State and Local Government enabled the establishment of the great clubrooms and facilities that exist today.

We are one of the largest metropolitan clubs in Adelaide and are one of the few that can boast competitive teams right through every grade of competition. We are the only Adelaide suburban club that fielded a team in the National Table Tennis League, which featured the best players in Australia during it’s existence in the 1990’s.

Brighton has had great success in it’s history, winning the best club award on many occasions and taking out the coveted State League Premierships recently in 2008, 2013, 2014 and 2016.

We also are proud to have one of the largest groups of regular social players in Adelaide. Our clubrooms provide facilities and opportunities for players of all standards to meet and play on a regular basis and the strong daytime group previously known and the Brighton Seniors, now known as the Brighton Social Group regularly have over 50 people attend their Tuesday and Friday sessions which have become somewhat of an institution at our club.

This has continued on Thursday nights where a social group has formed continuing to play late into the evening.

The club also has a great history supporting players with a disability. Ross Schurgott was a Brighton member when he won the 1998 World Championships for wheelchair table tennis and current Australian Representative Caleb Crowden is a proud Brighton member and can often be found training at the club.

Generally the club has a significant history in providing opportunities for people to play competitively or for fun and fitness.

Several Australian Champions have also been produced through the club. These being; Ann McMahon, Paul Langley and Ross Schurgott. 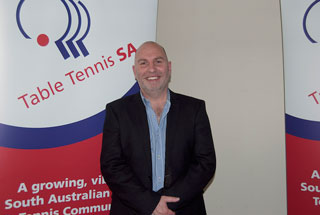 Paul is a 12 times Australian Champion and 4 times Oceania Champion. He also represented Australian in the 1996 Olympic Games in Atlanta and has represented his country in many World Championships. 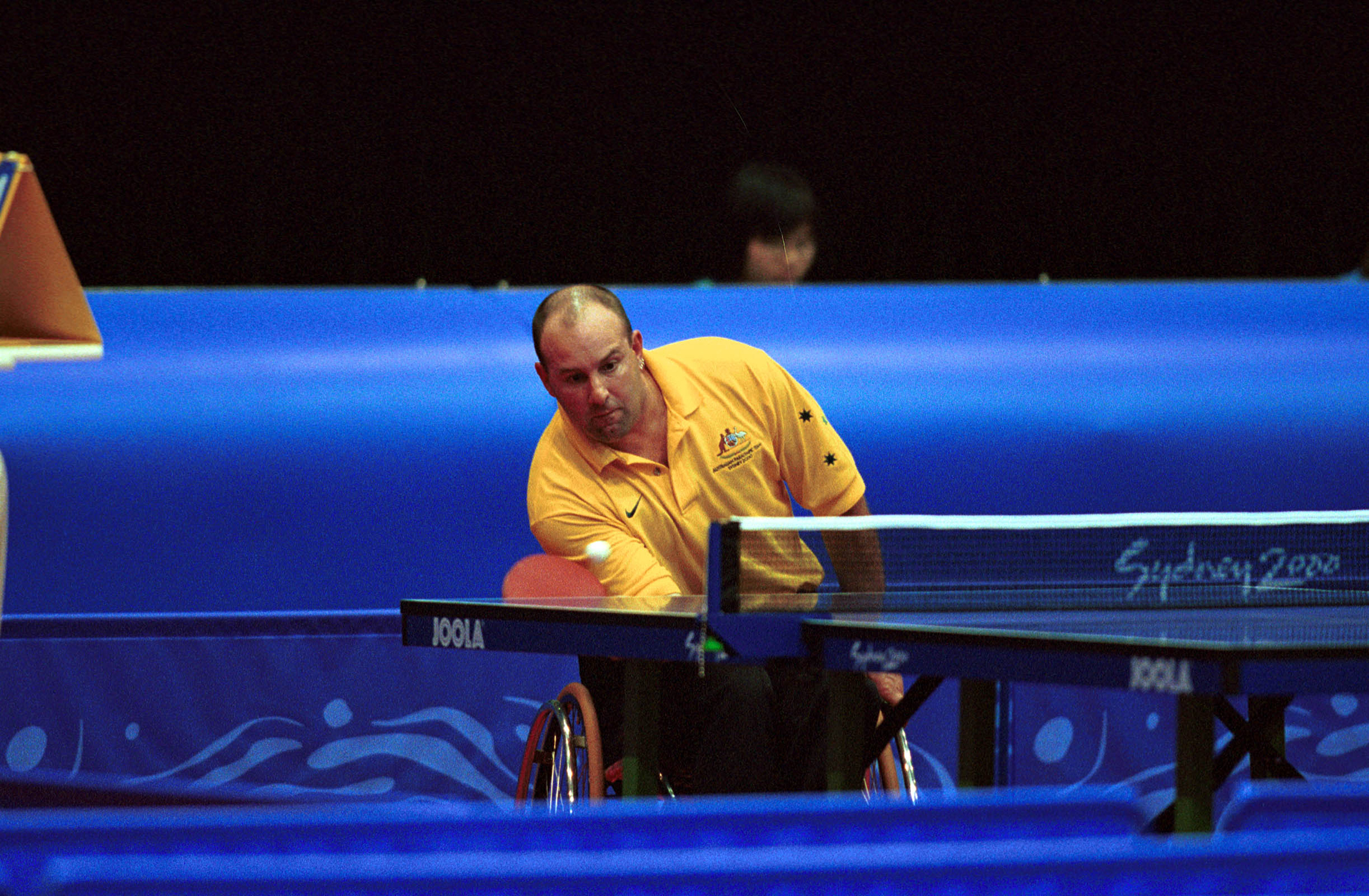 Ross was the 1998 World Champion for Wheelchair Table Tennis and has won countless Australian Championships.

Such home grown talent may well be unique to a single club in Australia.